This article was written by Nigel Rodgers, a student at California State University-Long Beach (CSULB). We asked Nigel to weigh in on why a younger person such as himself might be interested in becoming a CTEC-registered paid tax preparer, and this is what he came up with. Thanks, Nigel!

Why Become a Tax Preparer

In this weak economy, millions of people are job hunting. An ideal job for any person would be something with decent pay and a flexible schedule. These attributes fit the profile of a professional tax preparer.

Tax preparers use their knowledge of federal, state, and local taxes to ensure that their clients do not pay unnecessary taxes. The tax industry is recession-proof because people will always need to file taxes. There are many benefits that come with being a tax preparer.

Most tax preparers’ salaries are based on experience and education. Degrees in economics or finance are sure to boost your chances of being hired by a tax company. Your pay is also based on the industry you’re working in and geographical location. For instance, you might get paid more in a metropolitan area than in a rural area.

Depending on the company, compensation can come from commission or an hourly wage. According to the O*NET online Database, the average hourly wage of a tax preparer in 2009 was approximately $14.45 which is about $30,060 annually. Tax Accountants are paid more than tax preaprers. Tax Accountants are tax preparers that also specialize in accounting. In 2009, accountants in the tax prep field earned a mean hourly wage of $35.54, or approximately $73,290 annually.

On Your Own Time

Some people like to seek further education while they work. Unfortunately, it is hard to keep a stable job and attend school due to overlapping schedules. As a tax preparer, you may have the opportunity to make your own schedule for much of the year, and that can open up a lot of other options for you.

The busiest time of year for a tax preparer is during tax season. Tax season ranges from January 1st to mid-April. This is the time where you will do most of your work. After April, things slow down significantly which leaves you time to pursue other interests such as attending school or working another job until tax season comes back around.

After some time in the tax preparation industry, one might want to take things to the next level and start a tax preparation business. A person can either create their own tax company or purchase a tax franchise from a larger company.

Every business starts off small. Many tax preparers create a home office until they can afford office space and employees. In your office, you will need a fax machine, a computer, a business phone line, and some accounting software.

After you gain more clients and acclaim, you can begin to expand.

One of the best perks of being a tax preparer is free tax preparation for life. If you have the skill of preparing taxes, why would you pay someone else to do it?

According to the National Society of Accountants, the average price to file a 1040 was about $229 in 2010. Assuming the service fees stay the same, that comes out to $2,290 over a 10-year period. Prices vary depending on the company you file with, but nothing is better than the $0 you would have to pay by doing it yourself.

Knowledge is a Weapon in the Industry 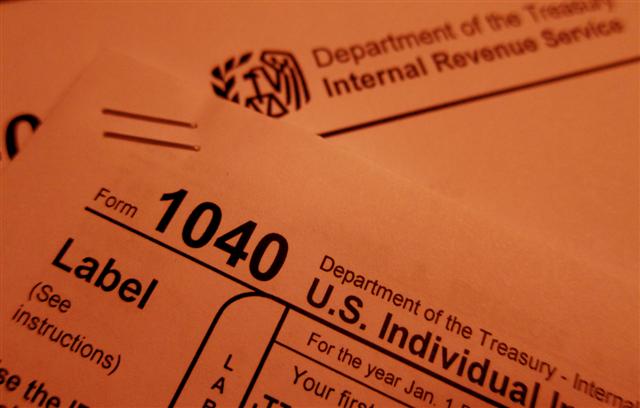 What’s more, if you have experience as a tax preparer, it can open doors in many other industries. You get the type of financial insight as a tax preparer that you won’t get in any other part of the finance industry. Using your knowledge of taxes and finance, one can get into accounting, auditing, economics, banking and many other finance-related jobs.

If you’re looking for a career with decent pay, flexible hours, opportunities for growth, and an opportunity to learn more about finance, then tax preparation may be the best choice for you. 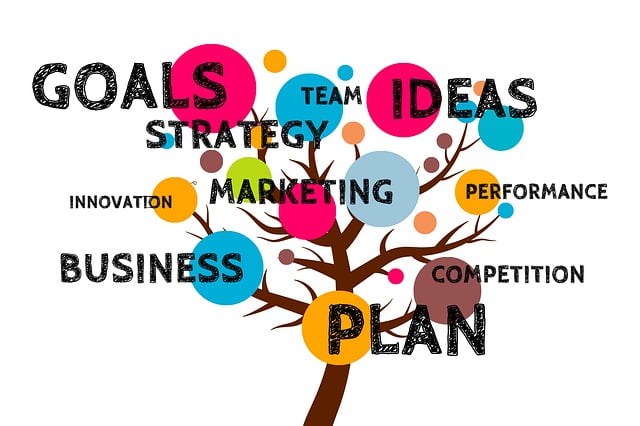 There are many different ways to boost your income as a tax professional. One of the first things to keep in mind is that your attitude and the way you see yourself is key. You don’t want to just look at yourself as a tax preparer. Instead, you want to view yourself as a resource person to your clients. Some of the more effective and common ones will be covered in this article. Below is a checklist that you can print out and use anytime. 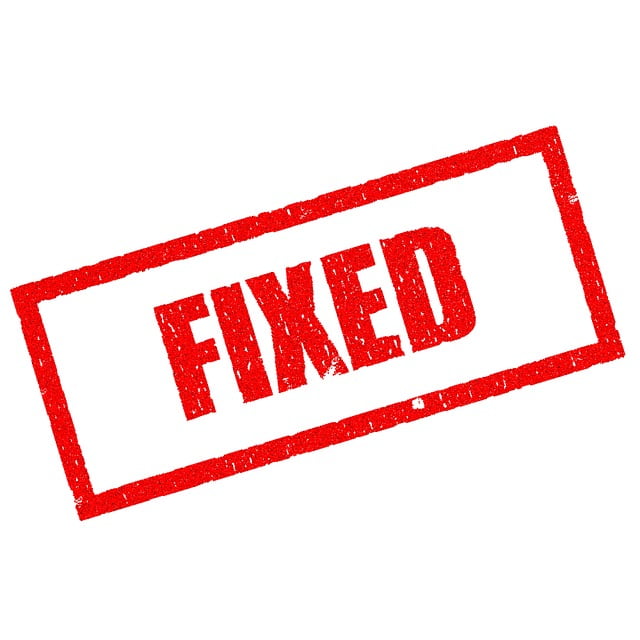 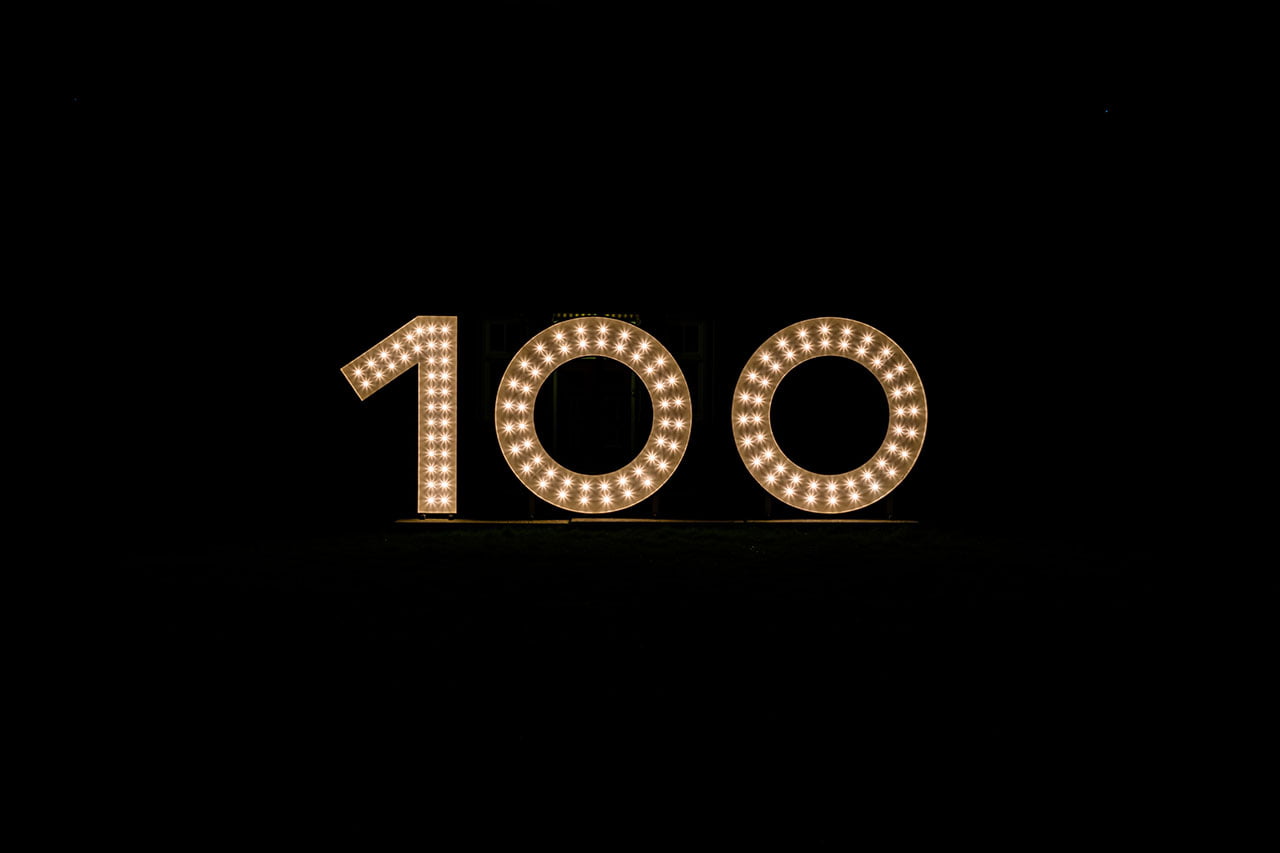 In this environment, I think it’s extremely important to look for business tax clients groups who are growing rapidly during these tumultuous times. 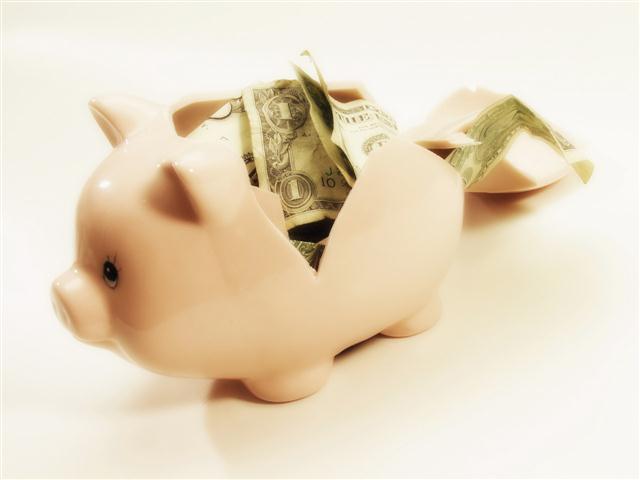 How Much Money You Can Make Preparing Tax Returns Part-Time “Learn to prepare income tax returns, you can make an extra $40,000 […]