Skip to content
Home » What are the States with the Highest Income Tax?

Let’s say your planning on jumping ship and moving to another state for work.  Well it would be prudent to first consider how much your going to be paying for property tax, sales tax, and the all encompassing elephant in the room, income tax.  Anywhere you go the Federal government is due to take its fair share of income tax, but state tax can vary widely and will make a big difference on your overall tax at the end of the day.  Some state income tax rates vary by your income bracket and circumstances, while others levy no income tax whatsoever.  Those states are Alaska, Florida, Nevada, South Dakota, Texas, Washington and Wyoming.  Let’s take a look at the states that have the highest income tax across the board.

For income tax collections per capita in 2014 the tax foundation states that the big apple is in the lead when it comes to income tax, finishing out at $1,864 per individual taxpayer.  The four following New York per capita are: Conneticut at $1,808, Massachusets at $1,765, Oregon at $1,425 and Minnesota at $1,404.

Here are the states with the highest top income tax rates and also the highest rates for the middle class as recorded by the Tax Foundation and the Heritage Foundation.

If you decide you want to skip town for good and come to the land of the stars, then you better be ready to watch your paycheck be thoroughly emaciated.  California is number one when it comes to income tax rate, with their top marginal bracket at 13.3%.  This means that California takes more from its big time earners more than any other state.

Maine has a middle class tax rate of 8.5%.  When you include federal taxes Maine’s total marginal income tax rate is 51.8.

Oregon has a top tax rate of 9.9%.  it is the only state that sits at the peak of five lists in all three categories surveyed.  Those were top income tax rates, middle class income tax rates and incoem tax collection per capita.

Idaho boasts a middle-class tax rate of 7.8%, ranking the home of the potatoe twelfth highest among states that have an individual income tax.

Iowa’s top rate levels out at a staunch 8.98%, and is the only one of the landlocked states that sits in the top five due to top income taxrates and holds the title of having the highest corporate income tax rate of 12%.

The state of surf, sun, and tranquility is not all that serene when it comes to the way it taxes the middle class.  Hawaii has a middle class tax rate of 7.6%, and consistently is counted as one of the highest taxing states.

The Jersey Shore may be about the gym, tanning, and laundry, but it is also about taking a big chunk out of your paycheck every other week.  The state has a healthy 8.97% tax rate and also has the highest property taxes in the entire country.

Minnesota has a middle class tax rate of 7.1% and also taxes corporation at the third highest rate overall at 9.8%..

Where Should I Move to Find the Lowest State Income Tax Rates?

Life is really a catch 22 sometimes.  You want to move to a beautiful state like California and are making good money at a job that alllows you to go there, but the cost of living is so high it changes your whole lifestyle.  For these popular states you have to pay the price for that beautiful weather.  So be sure to take a deep look at the states that offer the lowest state tax if you want to make a change.

Are you looking for information on taxes?  Are you a tax preparer yourself looking to learn as much as possible for the upcoming tax season?  Then go to prontotaxclass.com and find everything tax related right at your fingertips! 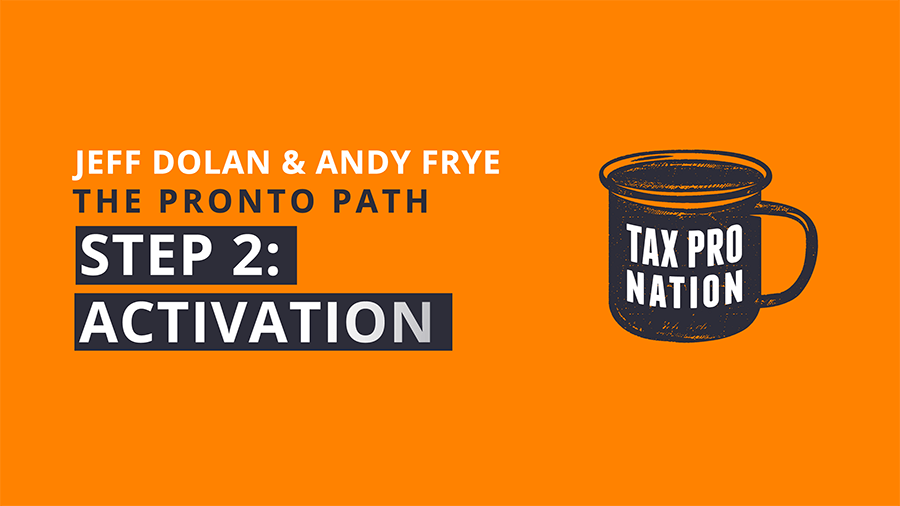 This week, we continue the series on our journey through all 9 steps of The Pronto Path. Step 2 is called Activation, where we build, test, and validate our Unique Selling Proposition (USP). This step should get us outside our comfort zone and help us set the foundation for our business.

As with any business that is conducted in an independent contractor type fashion, it takes a tremendous amount of drive and resilience to be successful as a self-employed tax preparer. In addition to the normal difficulties faced by any person competing in our hyper-competitive global economy, tax preparers face the incredible challenge of seasonal work, and the everlasting question: what do I do to support myself once tax season ends?!?!?

In this article, we’ll give you some ideas of additional certifications that you can obtain to increase your earning potential as a tax preparer not only during tax season but in the off-season as well. 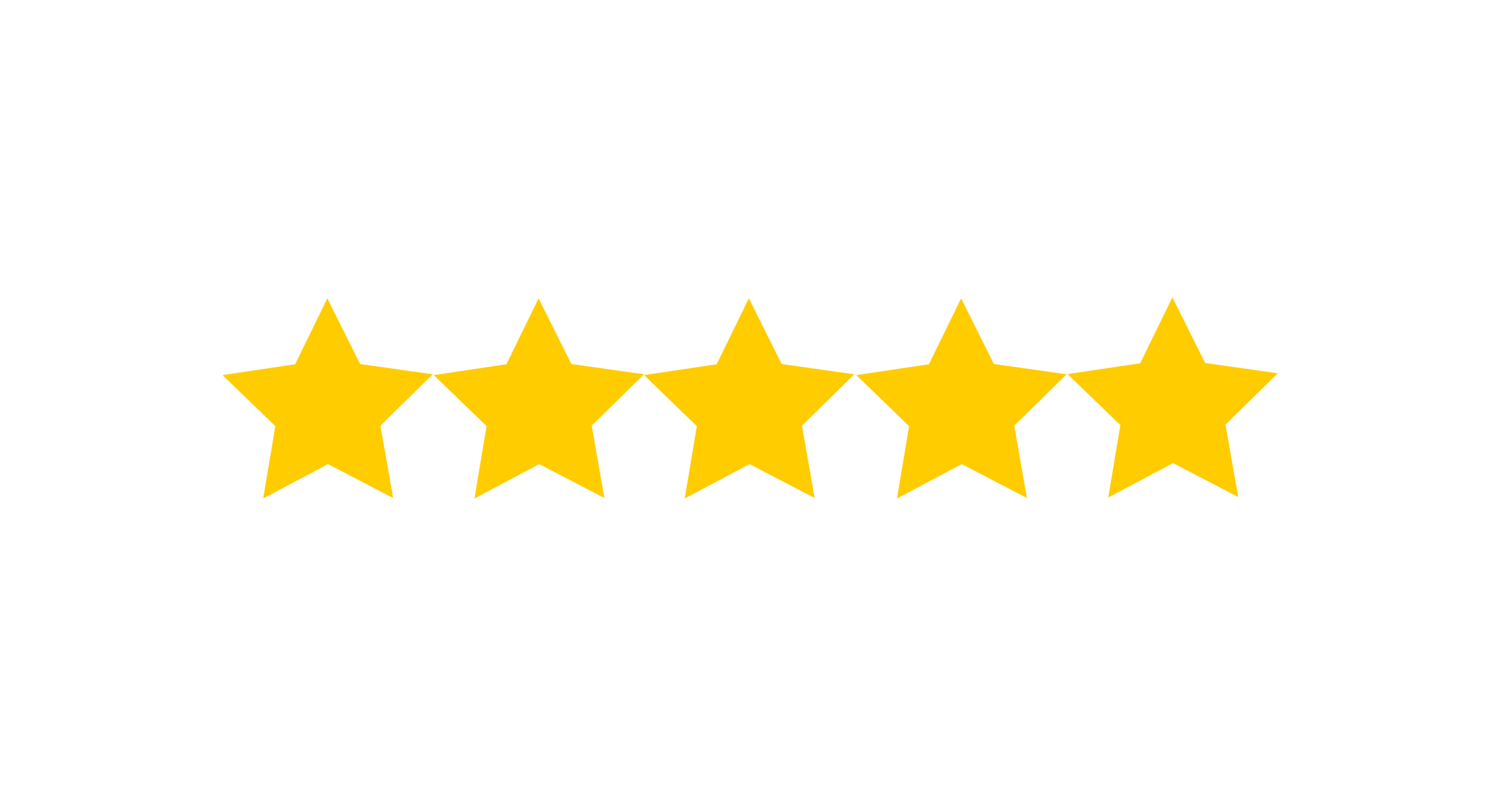 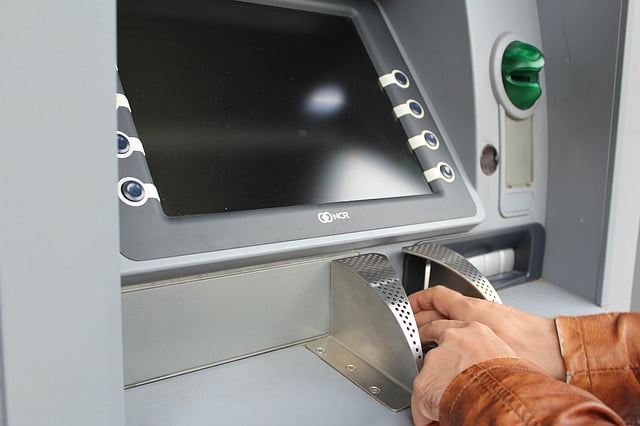 Here at the Pronto Tax School we value everyone’s knowledge! We’ve found that through teaching we feel that we learn even more than we have taught. We formed the Tax Preparer Support Group on Facebook so that tax preparers of all skill levels and varying experience can share that knowledge across boundaries instantly via the Internet. With that realization, we invite our students to help us improve our products. Let’s call it the Earn Cash Back Program. Read how you can earn by sharing what you already know!