The Earned Income Tax Credit is one of the government’s most potent tools that fight poverty and encourage people to work as well.  Essentially the program dolls out cash to low-income employees to supplement their wages and boos their quality of living.  It is issued at the end of the year in the form of a tax credit.  The credit can add up to as much as $6,000 a year to families with three plus children.  Another peripheral effect of the implementation of the EIC is that it offsets rising Social Security taxes and the erosion of minimum wage from inflation in previous years.  The EIC is a vital adjuvant to the overall tax benefits program.  Let’s take a look at the EIC and it’s pros and cons.

What is the Bad Part of the Earned Income Credit?

The Earned income Credit, if it does have any negative stigma attached is how it is used by the taxpayer.  With the expansion of the EIC program the complexity has multiplied.  When it comes to determining eligibility criteria the proof is nearly impossible to find in a timely manner, and this makes the credit one of the most simple to claim falsely.  This combined with the fact the recipients of the Earned Income Credit likely don’t have the time or the resources to determine if they are eligible, makes for a complicated vetting process.  Back in 2012 there were up to $13.6 Billion given to taxpayers who were not eligible for the credit in the first place.

There a growing amount of EIC qualifiers that will furn to a tax pro for assistance only to realize that this only further complicates things.  Without a doubt the majority of tax preparers are honest and are doing their best to determine the employee’s eligibility.  There are those greedy tax preparers who charge a contingency fee which gives them tremendous incentive to inflate the EIC, and in turn the client is the only one responsible for answering to the IRS as to their fraudulent actions.  Congress and the IRS have remained aware of these persistent issues for years now, and that is why back in 2011 the IRS introduced regulations that would have required tax pros to register to meet at least minimum qualifications.  Well, that didn’t last long as federal courts struck down the requirements as unconstitutional.  The latest ruling came in February 2012 that stated that the regs lacked sufficient basis in law.

Obama and the Earned Income Credit

President Obama strongly support the tax preparer due diligence concept.  The opponents of the forced regulations state the the competitive free market will weed out the preparers who are only acting in selfish interest.  The fact is, however, that it is not the tax preparer this is held accountable once the tax return has been filed.  It is the taxpayer that will ultimately be the one on the hot seat.

Are you looking to learn more about taxes so you can save your clients money?  Are you a tax preparer yourself looking to sharpen your game?  Go to Prontotaxclass.com and check out our blog section on all things taxes! 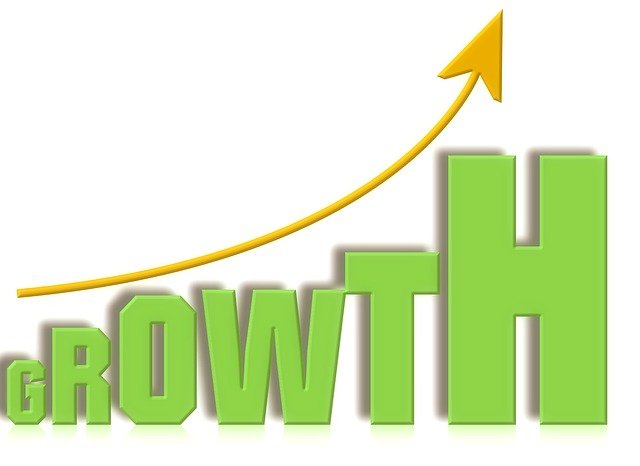 Are you afraid of jumping right into the tax preparation profession? Do you feel overwhelmed by the information and responsibility? Consider taking a position as a Tax Preparer’s Assistant. 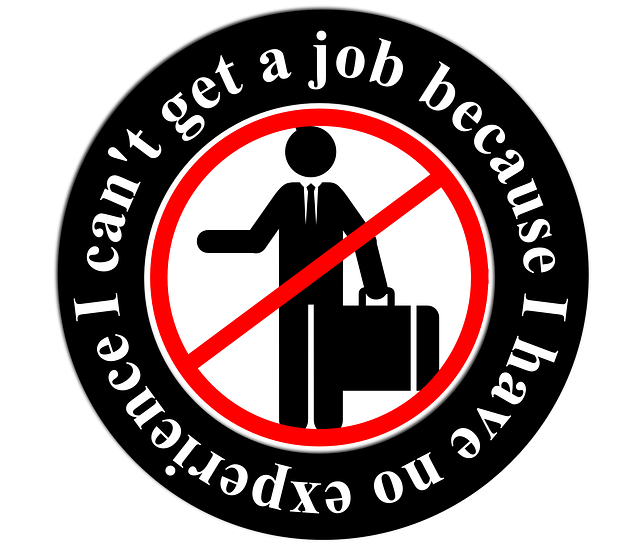 What are the best things to say when being interviewed for a Tax Preparer position? What matters most? We address this age-old question and additional questions in this blog post that you won’t want to miss. 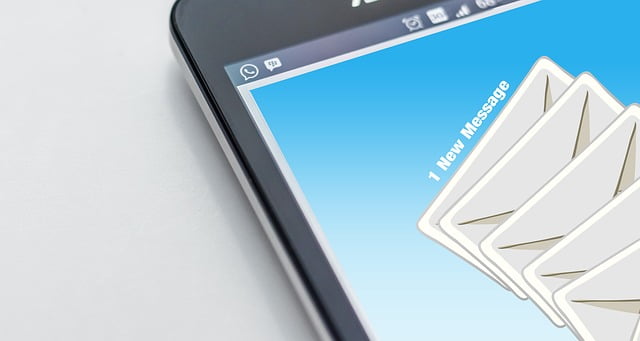 Mistakes happen, especially when it comes to taxes. In life we may end up filing 30, 40, 50, even 60 or 70 tax returns and there’s just no way to expect that anyone would have a perfect record. Not when the tax code is more than 70,000 pages long! Mistakes happen, so we discuss how much time you have to make the corrections. 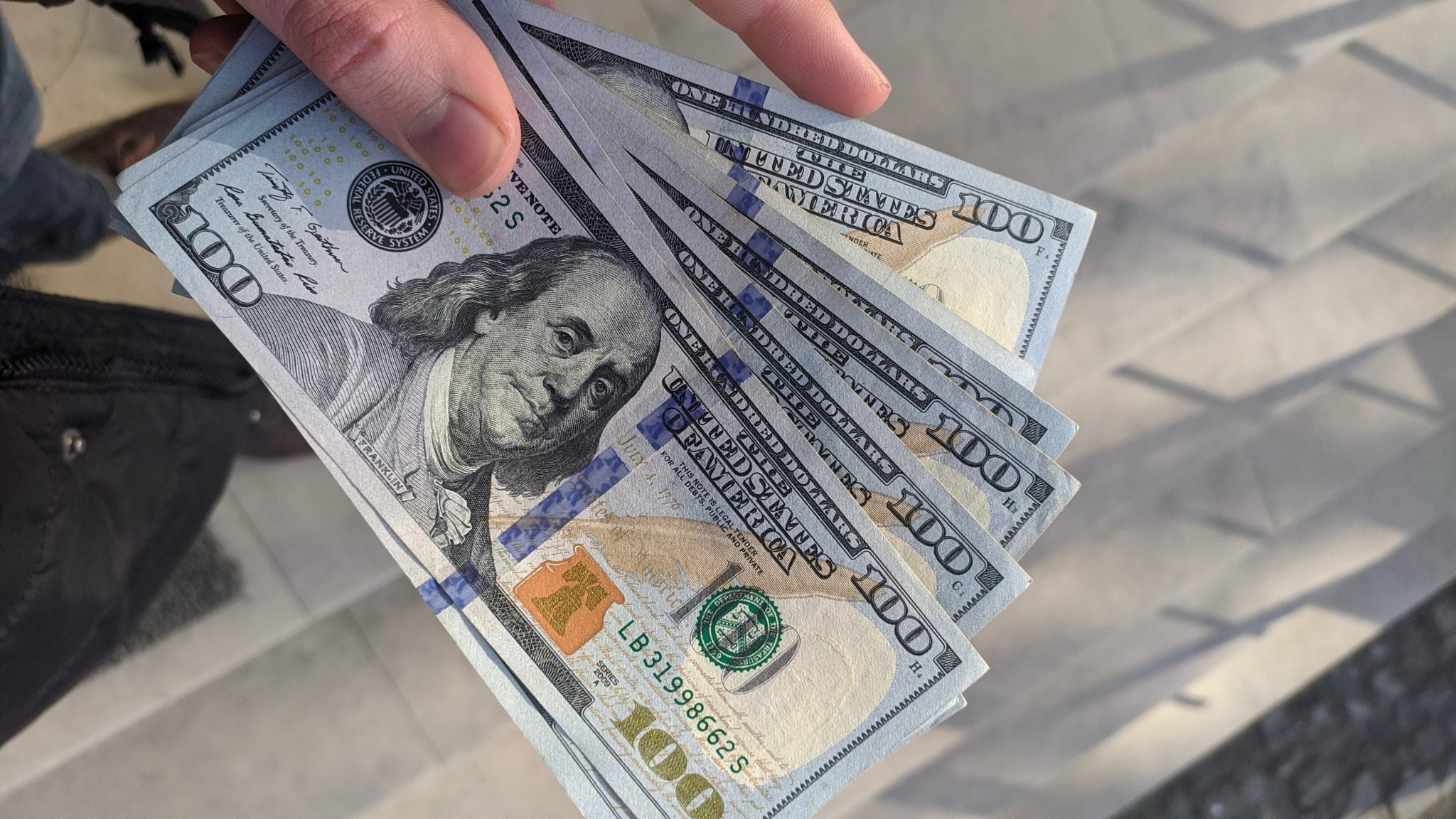 Add bookkeeping services during the tax offseason. Or, build a working relationship with a self-employed bookkeeper. Add new revenue streams.