Funny. You’d think one would remember being shoved off a cliff. Whether this cliff be a fiscal or a literal one. Apparently, after years of deliberation from congress, three hours before the midnight deadline of January 1st, the House approved a deal. Technically, the establishment rode us right “over the cliff, “ considering the details of the deal were not finalized until after the deadline of the new year. The freshly minted portions of the tax code will of course be retroactively applied to the first minute and day of 2013. Now let’s get to the important part. How does this affect your client? What advice can you give to your client to show them you are voraciously researching the aspects of this deal and using that knowledge to lower their soon to be gargantuate tax bill.

For the tax year of 2013, the tax code will go through more changes than a weightlifter’s mood on steroids. One of the groups of taxpayers that will be hit the hardest by the new provisions of the agreement is those households that file MFJ while reporting two high incomes. Lets dive into the aspects and effects of this deal on those filing jointly and making pretty good scratch. 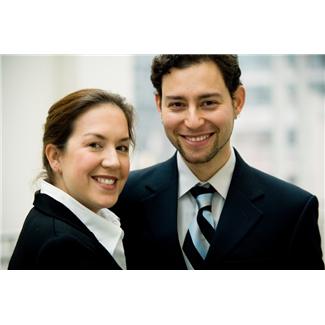 There must be a developing conspiracy directed at those who choose to tie the knot and walk the line of morality and decency. Being single has never been so in vogue. New for 2013, those taxpayers who report themselves as single to the IRS and have an income exceeding the designated threshold of $200,000 will be subjected to a rapid acceleration of their federal tax rates on wages and investments. These increases will weigh heavily on married couples more than single filers, and this is increasingly true if both of the spouses are employed and report capital gains as well as dividend income.

The provision in the new law allows for multiple thresholds to kick in for married filers at a mere $50,000 past where it is implemented for the single filer. The married filers reporting income of at least $300,000 will also be subject to the returning phase outs of the value of deductions and exemptions that were reinstituted for 2013.

Here are the specifics. There are three of these aforementioned thresholds that are now effecting taxpayers currently. Taxable income in excess of $450,000 a year for MFJ and $400,000 for single filers is the point at which the new(but old) income tax bracket will rear its brutal mug at the bloated rate of 39.6%, from 35%. One more surprise. At these levels of taxable income your client will be subject to the new 20% rate applicable to capital gains and dividends, where as the bracket used to stand at 15% throughout the previous decade.

The second threshold begins at the AGI point of $250,000 for married couples, while it sits at $200,000 for single filers. That is not much of a gap if you ask me. These are the bowies that mark the beginnning of the end for your clients investment vessels. An extra 3.8% surtax is levied on investment income from these points as well as an additional 0.9% on your clients wages.

And then there are the phaseouts placed on the value of deductions and personal exemptions which are $300,000 on those filing jointly and $250,000 for those filing lonely. At those Adjusted Gross Income levels your client’s itemized deductions and personal exemptions will matter less and less until they matter not at all. These provisions were enacted as a compartment that helped finance the enormous expansion of medical coverage policies that were championed by the king himself, Obama.

Here’s the bottom line. As I have I am sure irritatingly stated one too many times already, you will not progress as a tax preparer if you don’t make an effort to understand the current and future ramifications of the constant changes in the tax code. And the year 2013 is not the year you wanna decide to take a long vacation from wisdom and think you know everything there is to know about taxes. With the knowledge of the new provisions of the tax code, you are able to offer a classier, higher grade, more accountant style servicing to your client. This means you can offer them advice that conforms to their specific life situations while corresponding to the governments tactics. Oh, and one more thing, last time I checked ACCOUNTANTS bill just a tad more than the little baby tax preparer. 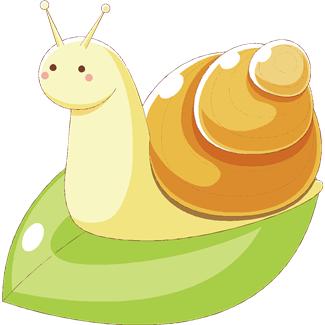 What Can a Tax Preparer Do to Make Money In the Off Season?

Making money doing taxes in the off season can be challenging to say the least.  If you did make any money during the season, you are probably pretty exhausted from all of those laborious hours under the gun.   The question is what to do now.

In this article, I will shoot a few ideas at you in terms of ideas for off season money making opportunities for tax preparers. 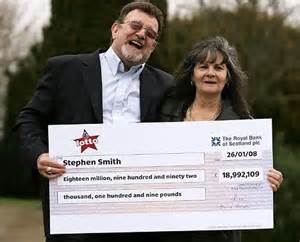 Tax Tips for People Who Come Into Unexpected Money

Sometimes there are occasions in life when God shines his light down on you and showers you with riches. Or just a fat legal settlement. Or a huge lottery ticket. Or a gambling windfall. Before the recipient of this money goes manic, it may be wise to think about the fact that there will still be federal and state income due on that money in the majority of cases. So don’t go spending all that money in one place. Uncle Sam awaits. And he wants his cut. Here are some tax tips for dealing with income tax when you come into unexpected money. 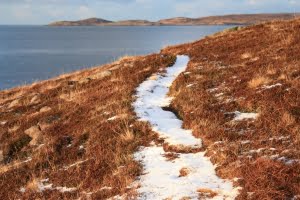 How Many Tax Returns Do You Need to Do to Make It “Worth It” to Become a Tax Preparer?

We received an interesting report yesterday from our partner bank, Refund Advantage. The report showed how many tax returns were e-filed in the 90745 Carson, California zip code during the 2011 tax season. We were happy to see that our Carson team with Kent Frye and Joel Earnest and Sonia Lugo e-filed more tax returns in 2011 than any other tax preparation company in Carson, California. That was gratifying to see all the hard work that Kent, Joel, and Sonia put into serving clients pay off by having the most clients in the 90745 zip code.

But what was a bit troubling was our realization, by looking at this report, that many tax preparers are not doing barely any tax returns per year. This is unfortunate, is somethikng that we’d like to help our Pronto Tax Class Students avoid, and brings us to the question: How many tax returns do YOU need to do this tax season to pull a decent profit as a first-year tax preparer?

This blog post shares several ways to
make a tax preparer’s job easier. Choosing a tax preparer, maintain your professionality, and be honest on your tax return. Also, be prepared and thorough when sitting with your tax preparer.