Due to the three week government shutdown in 2013 the FIRST DAY THAT INDIVIDUAL RETURNS CAN BE ELECTRONICALLY FILED IS JANUARY 31, 2014. This date is actually one day later than the previous year’s start date.

Keep in mind then that the IRS has continued to COMPRESS tax season and at this point if you only count days where IRS is processing tax returns tax season is only 75 DAYS.

With this in mind, tax preparers should consider:

Most Bush era tax cuts were extended into tax year 2013 with the one major exception being the end of the “payroll tax holiday”. The employee share of Social Security tax has returned to 7.65% from the 6.2% which was in effect in 2012 and 2011. The Self-Employment Tax is back to 15.3% so you will see taxes for self-employed people go up.

In general it is fair to say that a wide variety of tax increases have been imposed on individuals who earn above $200,000 per year.

For 2013, the wage base for Social Security tax has been increased from $110,100 to $113,700. Beyond $113,700 of earnings, the taxpayer does not have to pay any more Social Security tax on his or her earnings. However, the Medicare tax of 2.9 percent—1.45 percent for the employee plus 1.45 percent for the employer—is applied to all earnings without limitation.

Starting in 2013, upper income earners (defined as Single over $200,000 in wages & married filing jointly over $250,000 in wages) will pay an extra 0.9 percent Medicare “surtax” on all their earnings above those designated amounts. For example, a taxpayer who is an employee would see her Medicare tax rate go from 1.45 to 2.35 percent on any income above the designated amounts. High-earning self-employed taxpayers are also affected by this extra 0.9 Medicare surtax.

The taxation of qualified dividends at long-term capital gain rates on the federal return was made permanent.

The basic computation is the same as in previous years but there are now different threshold amounts.

Exemption amounts are phased-out by 2% for each $2,500 (or fraction thereof) by which the taxpayer’s AGI exceeds the threshold amount.

Itemized deductions are reduced by the lesser of:

The threshold amounts are as follows:

*Additional amount for those at least 65 and/or blind

The tax tables for 2013 have been adjusted upwards to account for inflation.

Other provisions to be aware of for this year:

Other miscellaneous provisions that are extended through 2013:

The maximum deductible contribution to an Individual Retirement Account (IRA) is now $5,500 per taxpayer for 2013, with a $1,000 “catch-up contribution” for any taxpayer age 50 or over.

The contribution limit for 401K, 403b, and other elective deferral qualified retirement plans has been increased from $17,000 to $17,500, with an additional $5,500 catch-up contribution allowed for taxpayers age 50 or over.

The Alternative Minimum Tax exemption has been made permanent and is adjusted for inflation each year. The exemption amounts for 2013 are:

There is a new simplified method for the Home Office Deduction.

This computation is optional. Instead of using Form 8829, multiply $5 x the number of square feet in office (located on bottom of page 1 of Schedule C).

Threshold percentage is now 10% for taxpayers under the age of 65 but stays at 7.5% for those 65 or older; this is a tax increase for people who pay significant medical expenses out of pocket and wish to itemize on Schedule A.

This rule is effective for all returns on or after September 16, 2013, regardless of what year the tax returns are for. For instance, if beneficial, amended returns that fall within the time limitation (three years from due date) may be filed for previous years.

Obamacare and the 2013 Tax Return:

We can expect clients to have a lot of questions about ObamaCare and we must handle these questions wisely. Generally speaking, you will want to think about what approach you are taking. Some preparers are looking at this as an “extra income” opportunity to either offer consulting or to actually offer health insurance; CrossLink software, for instance, has been marketing health insurance as an added income possibility for tax preparers.

Unfortunately, the “roll out” of this new law has been a complete disaster and with a compressed tax season, we’d humbly advise you to be careful about spending extensive time on “unbilled” consulting about a topic in which you may not be an expert—especially when the government has continued to “move the goalposts.”

The overall premise of Obamacare is that most individuals not covered by an employee sponsored health plan, Medicaid, Medicare or other public insurance plans would purchase and comply with an approved private insurance policy or pay a penalty. Certain exceptions would apply to this.

Knowing this fact will give us some “breathing room” in discussing this issue with clients.

Potential benefits of the new law include:

Four levels of coverage are available:

There is also a Small Business Health Care Tax Credit that may be available to small businesses who offer health insurance to their employees:

Personal Exemption Credit for Single, Married Filing Separately, and Head of Household is $106.00.

Phase-out of Exemption Credits: Reduced by $6 for each $2,500 ($1,250 for Married Filing separately) in excess of federal AGI amounts of:

On California returns there are no further homebuyer credits to carryover. 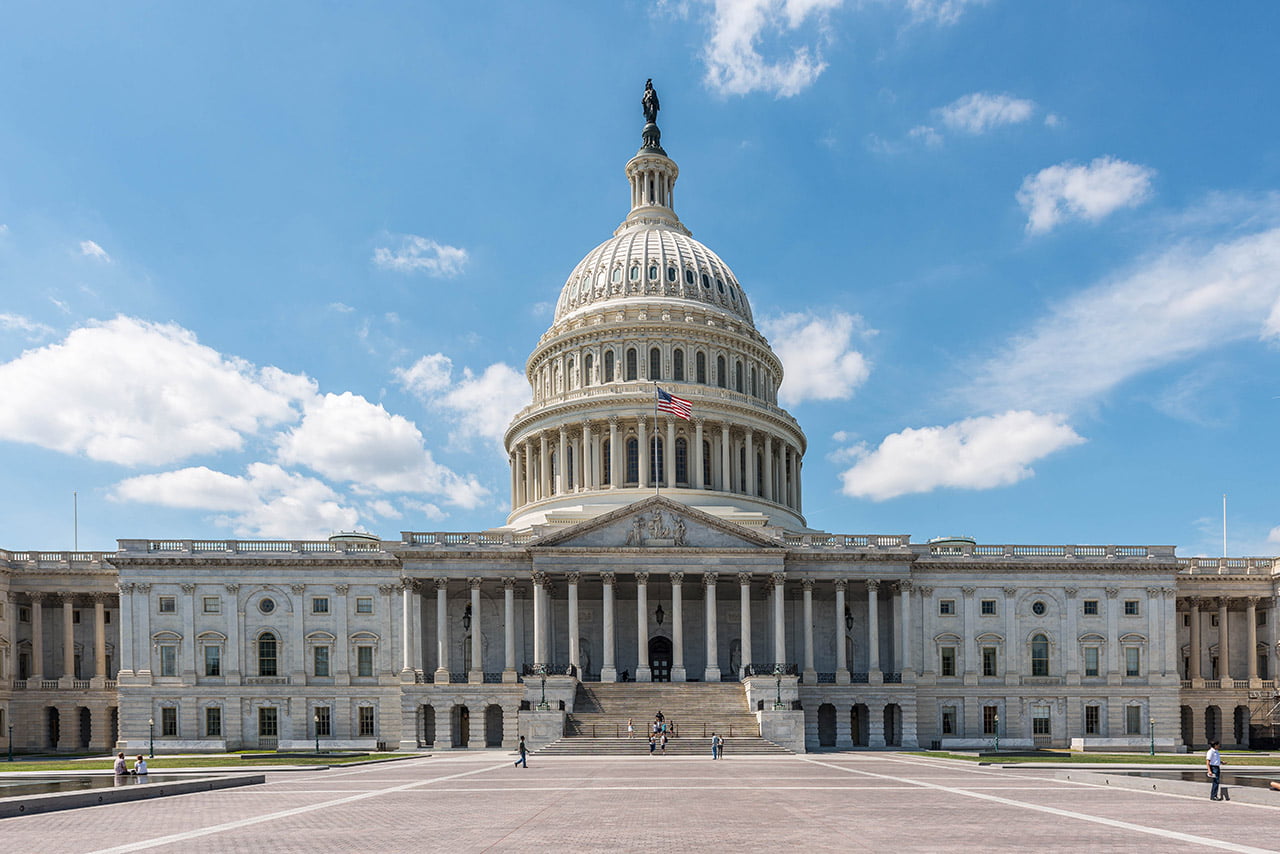 If your clients (and/or you) missed the first round of PPP Festivities, well, now’s your chance to make sure they (and/or you) don’t miss the second round. 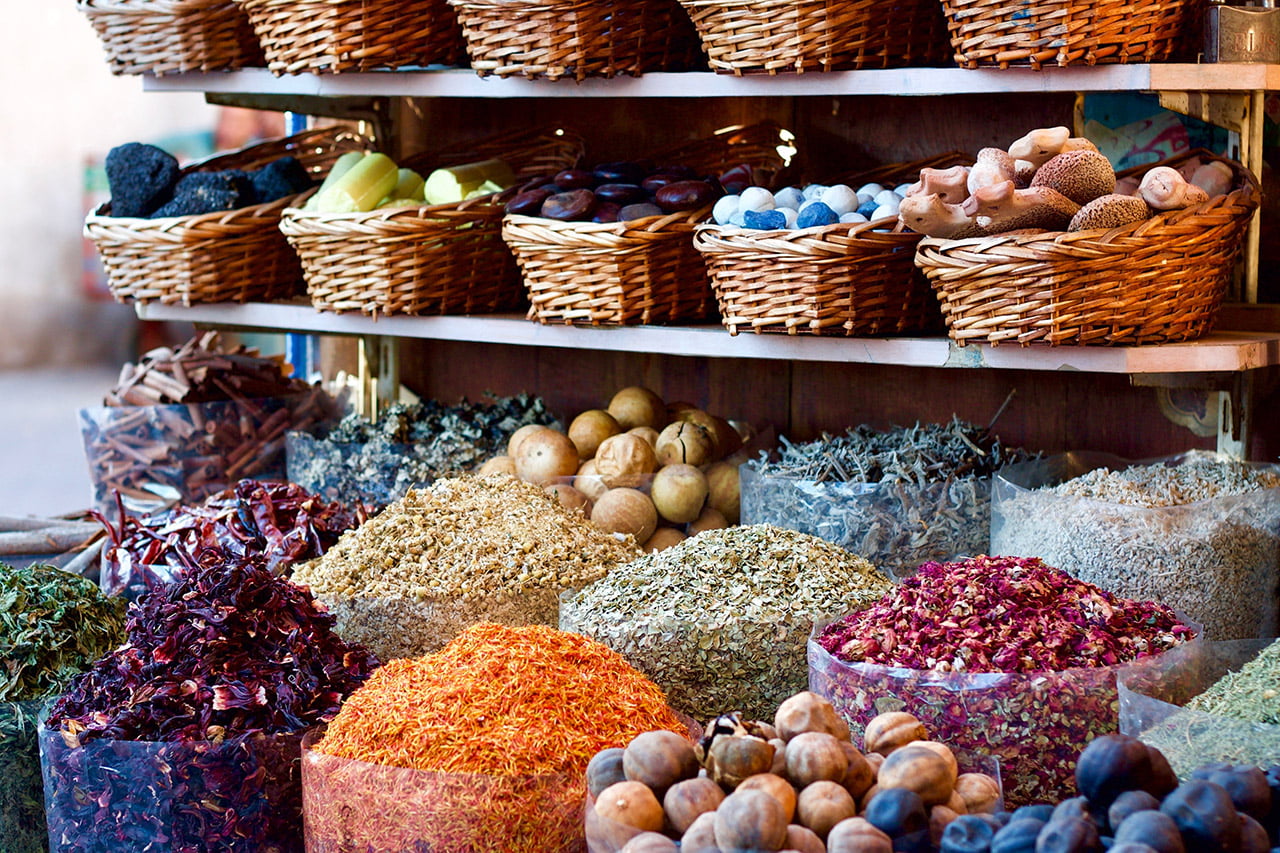 IRS got its “Get My Payment, Economic Impact Payment Tool” online this morning. Clients can use this tool to input direct deposit info if none on file as of now, to get faster stimulation.

Here is a small taste of the kind of tax update information you will get when you buy our 20 hour tax update course.