Skip to content
Home » Tax Breaks That May Change for 2013

Tax Breaks That May Change for 2013

As the tax code shape-shifts at an increasingly drastic and more rapid rate every year, even the most accomplished accountants can be left with their head spinning. So for the average American, who, most likely, would rather be assaulted by a mother raccoon protecting her young than attempt to keep up with the tax code, it can be a daunting challenge just to hold a minute grasp of their tax situation. Pronto Tax to the rescue.

There are many tax changes that have been implemented and are as we speak effecting taxpayers in 2013. The tax hikes that lawmakers levied against taxpayers are more like Jerry-mandered attempts to plug the infinitely flowing debt leaks ravaging the United States economy. These hikes will not raise a sufficient enough amount of revenue to keep the budget woes at bay. Obama is now seeking other ways to raise government funds and he is looking your tax loopholes and deductions dead in the eye. Let’s look at the changes that Congress is discussing.

Are They Taking Away the Mortgage Interest Deduction?

The unrest is blooming to a fervor amongst homeowner taxpayers who benefit greatly from using the long form, mainly due to their mortgage interest write-offs. There has been rumors circulating that Obama is looking to curtail this deduction, or possibly get rid of it entirely. However, given the still tepid state of the housing market, we doubt the deduction will disappear completely. This would not help the market further it’s recovery in the slightest. Here is what may happen. Scenario #1-Congress reduces the amount of mortgage debt that is permitted to be figured into the deduction from it’s current cap at $1 Million to half that at $500,000. Scenario #2-Lawmakers decide to set a limitation on the deduction to only one residence, as opposed to the current limit of two personal residences. Scenario #3-Congress phases out access to the deduction for high-income taxpayers, for whom the credit benefits most.

If the Mortgage Interest Deduction is given even just a haircut, it could effect the economy significantly. The first year deduction on a $400,000 30 year mortgage with a fixed rate of 3.75% is $14,874. The mortgage interest deduction definitely helps those who fall in higher marginal brackets more than those in the middle to lower income brackets, since the latter usually will be elect to take the standard deduction on their return.

They say that nothing is safe from the long-reaching grasp of taxation. Even those taxpayer attempts at altruistic action. The deduction for charitable contributions, cash and non-cash, was always thought to be the sacred cow of the tax game. Well, it looks like congress is contemplating dicing up this sacred cow into little itty bitty pieces. The Congressional Budget Office has examined eliminating the deduction all together, and they have calculated that the revenue produced by disappearing this deduction would come out to around $20 Billion in 2014. Lawmakers are also reviewing idea of placing a floor of 2%, or another percentage designation, of the taxpayers AGI on the charitable deduction amount. This would be a similar tactic used with the floor that they place on an employee’s miscellaneous work expenses, in that the write off will only count when the qualifying expenses begin to exceed the 2% designation.

Municipal Bonds are considered very favorable to investors who sit in sky high marginal brackets due to the fact that this interest is exempt from federal taxes, along with many local and state taxes. Mr. Obama is considered placing limitations on this tax break by targeting the more affluent sections of America by capping the availability of the exemption at 28%. Under this proposed designation, taxpayers who fall in the 35% tax bracket would effectively have a 7% tax levied on their municipal bond interest.

The tax game is regularly going through a metamorphosis, and in the last few years this has stayed true to that reality. The next few years will offer even more change as the government attempts to climb out of the blackest of abysses and into the black. Well, that will never happen it looks like. Unfortunately the taxpayer will continue to bear the brunt of the burden in assisting to create revenue. And Pronto Tax will continue to assist you in understanding this convoluted arena.  See you soon my friend. 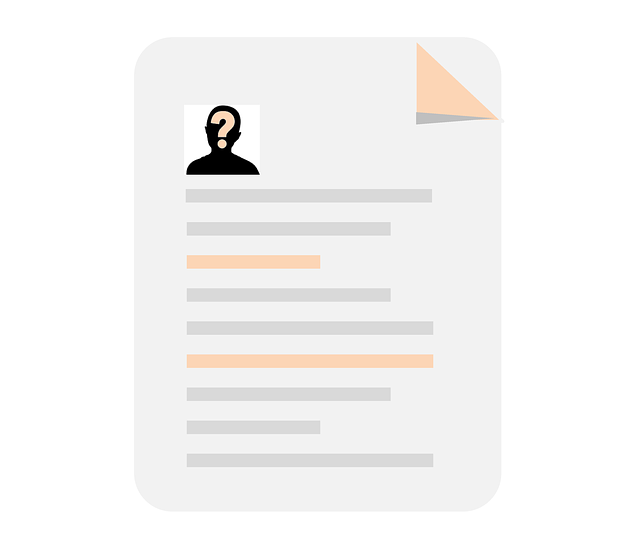 When it comes to small business owners they are very particular on who they trust. Often their business is like their baby; it means the world to them and they don’t want just anyone touching it. Three specific requirements business owners typically look for in a tax preparer are: 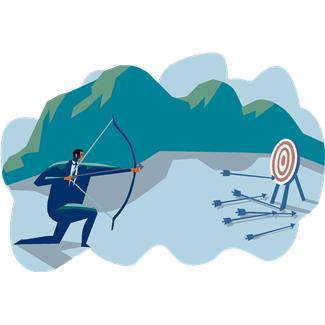 What are the most missed Itemized Deductions?

As a tax preparer there are sometimes few and very limited ways that you can truly make a difference for your client. On many occasions when you are preparing a return, the overall situation is clear and relatively simple. The taxpayer has a short form, single standard deduction, and not much else going on. So at this point your service will basically consist of entering the taxpayer’s information correctly. As you can see, there is not much room for you to show off your tax preparation talents. The one way you could change this situation and widen the gap between you and the other preparers out there is to find the taxpayer some itemized deductions that another guy may have missed. Doing this could help them save some extra dough. Lets look at the often over-looked itemized deductions that may be able to get your client over the standard deduction hump, and help you prove your tax preparer pedigree. 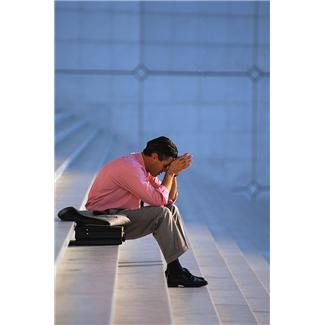 What are the Biggest Tax Preparer Mistakes?

There may be no more worse industry to make a mistake in then the field of tax preparation. The reason for this is you are going to be held responsible for seriously drastic hardships when you cause delays to your client’s return, or make a mistake that creates an additional financial strain on the taxpayer. Taxes are already painful enough to pay every year, don’t make it more difficult for the taxpayer by compounding their issues. It is so crucial to take your time and be accurate when filing a person’s return, because every turn of the page, and every punch of the keyboard, you have the potential to butcher a person’s life in half, and subsequently ruin your tax season entirely. Lets evaluate the two biggest mistakes you could make as a tax preparer and help you avoid these potential catastrophic missteps. 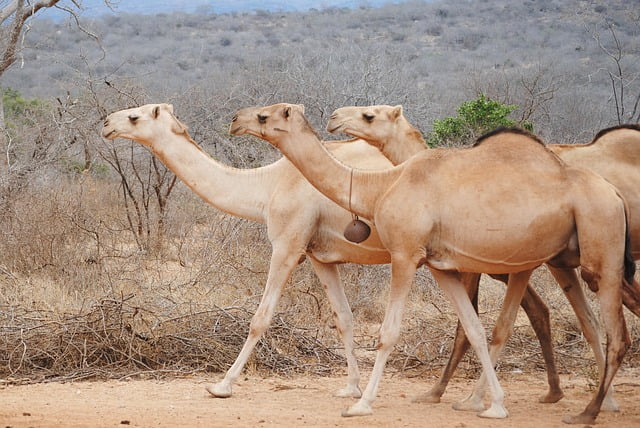 There are several reasons why the tax “offseason,” can be just as busy and profitable as Tax Season. There are an ever-increasing number of people with complex tax debt. In addition, approximately 50% of our workforce is self-employed (not by choice). The bigger the problems, the more likely folks are going to procrastinate. Their procrastination is “Offseason,” work for you!