X
Skip to content
Home » Is it Smart to Become a Tax Preparer?

They say that two things are a sure thing in life, and those are death and well, you know the other.  And because taxes are that part of life that is inevitable unavoidable income tax preparers have maintained several decades of job security.  There have been changes within the demographics of the industry along with the clientele’s shift in strategy.  There are more options than ever when it come to filing your taxes, and tax preparers have been pushed into developing wider arrays of products just to keep up.  Let’s take a look at the ever-changing state of the tax preparation game and where it may go from here.

How is the Tax Preparation Market Place Evolving?

As of 2013 their were around 160 Million households that filed tax returns in the United States.  Even with the recent changes tax law, people pretty much still have three modalities to select from when they are ready to file.  They can go the CPA route or work with a tax preparation franchise like Pronto Income Tax to have their taxes filed.  Those filers with complicated returns that utilize forms such as Schedule A, C and E will continue to use the higher echelon CPAs or experience EAs.  The changing of the market place is really occuring at the lower end of the spectrum with the simple tax return filer having many more options in filing than ever before.  Many are choosing to file them on their own, and 30% of those filers are using programs lke Turbotax and Quicken to accomplish that feat.  Although the programs have been around for a considerable amount of time now they are becoming more prevelant as people become more stringent with their spending habits and also begin to recognize the options available.

The market for tax preparation has become thoroughly saturated with competition as companies such as TaxAct and TaxSlayer allow even low income preparers with great programs to prepare taxes for their clients.  The peaks and valleys of the RAL system have also taken a bite out of the smaller preparers bottom line along the way.  For those preparers who work for small companies that used to rely on return preparation fees as the bellcow for revenue, they have seen a sharp decline in income.

As technology advances, in many cases the workers suffer as their jobs are taken over by much more efficient and productive computers.  The same is becoming true for tax preparation.  As the tax preparation process  quickens with all of the information being more readily availabe and tranferable than ever, the tax preparers actual work to do thins out, leaving them with lower billing fees overall.  Taxpayers and preparers alike can use programs like Quickbooks to transfer their relevant information directly to the tax return with the click of the mouse.  This makes the tax preparers work easier, but does not necessarily equate to higher income for the preparer themselves.

As the tax preparation marketplace evolves exponentially, tax preparers are being forced to change their methods to keep pace with the joneses.  Technology is altering the way we file our taxes, and in many cases the preparer is being etched out of the picture all together.  But one thing remains, and that is the fact that the government will keep taxing, so the preparer who is learning more every day is going to be the last man standing in the end.

Looking to become a tax preparer?  Go to Prontotaxclass.com to get started on an AMAZING new career today! 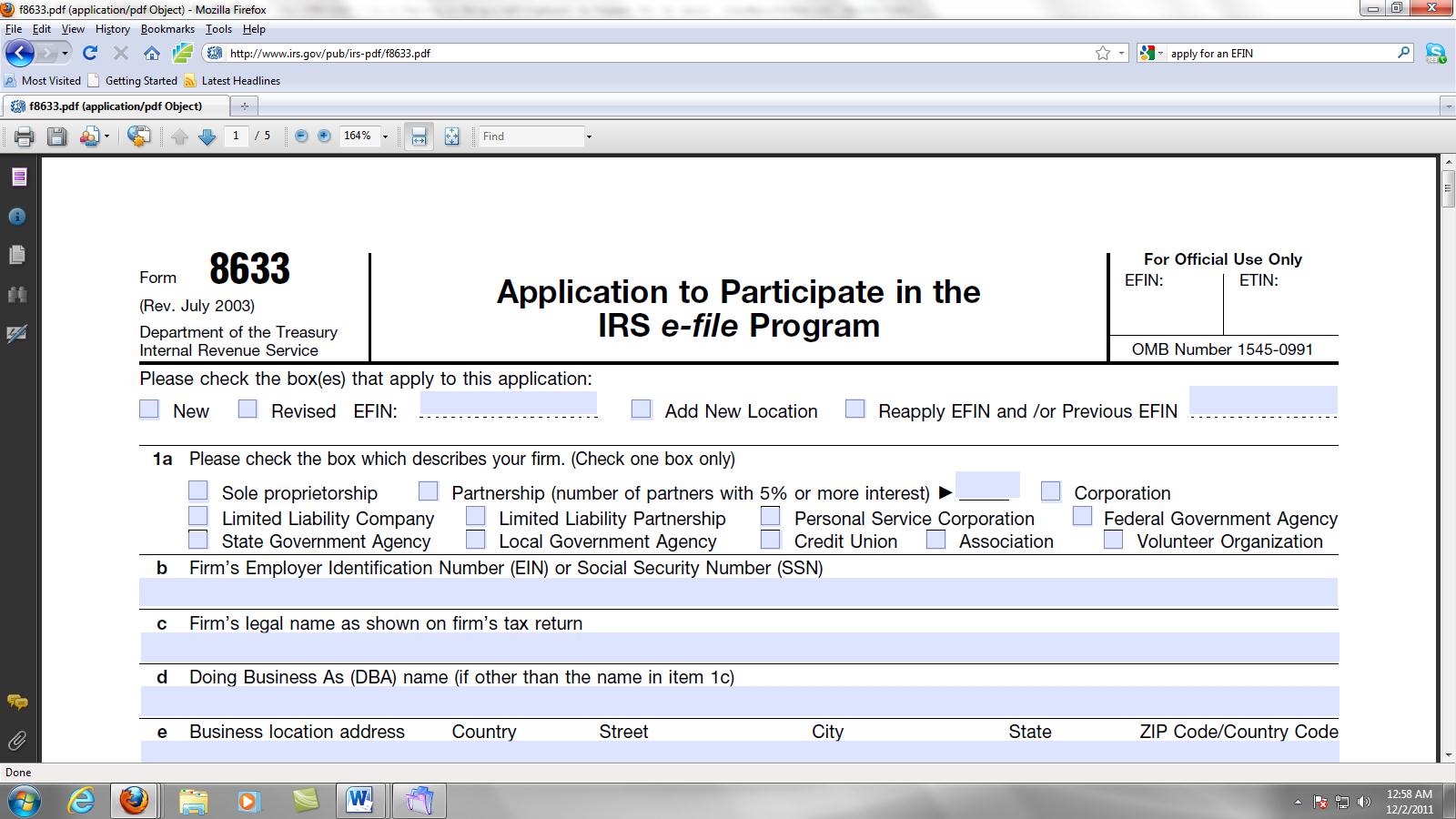 The main points to realize right away is that e-filing is mandatory for 2012 tax season for any tax preparers who anticipate filing more than 10 tax returns in 2012, and secondly the IRS can take up to 45 days to process a new EFIN application, so if you are planning to become a self-employed taxpayer, you should act now to get an EFIN in time for tax season.

Read the rest of this article to discover resources for obtaining an EFIN, the article is written as an email to our Students but we will share it with the public here on our Pronto Tax Class Blog, please add your experience in the “comments” section if you have more useful info about new tax preparers getting an EFIN in time for this tax season. 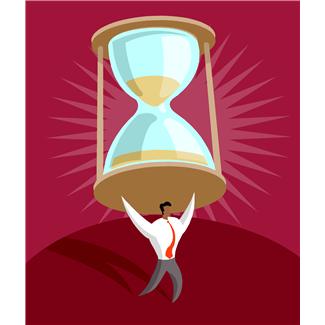 A Day in the Life of a Tax Preparer

When you prepare taxes for a living, you live for tax season.   This is where your bread is buttered, where you reach the financial red zone, where you see the fruits of your off season labor pay off.  Tax preparers often live very enigmatic, interesting lives.  One day you may make 400 dollars, the next you may make zero.  The day in the life of a tax preparer is always a unique one.   Let’s take a look at a day in the life of tax preparer, and all that entails. 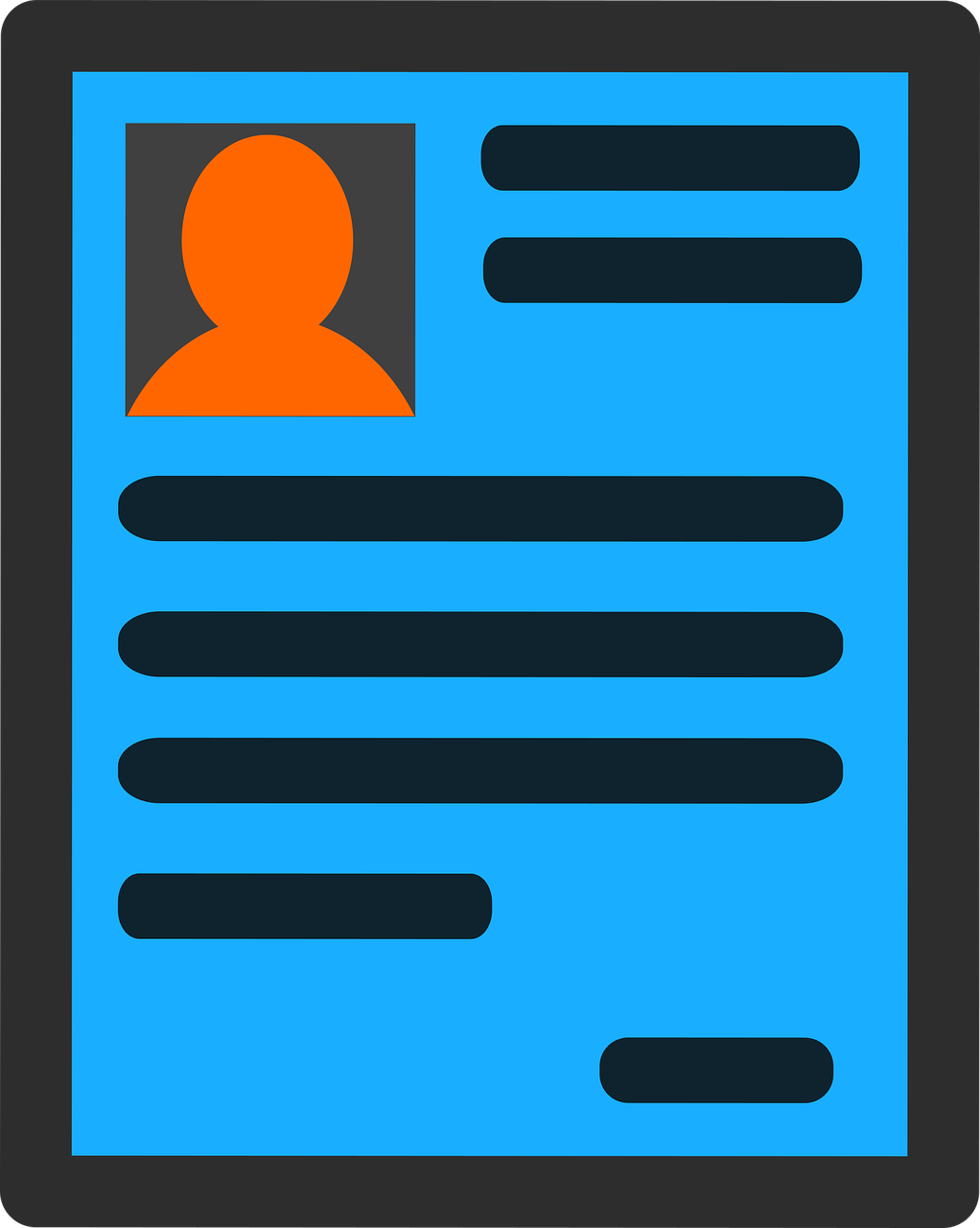 Becoming a tax preparer could be the perfect job to put on your resume, especially when you are first beginning your working career. A general understanding of taxes and how they affect people and businesses is exactly what employers are seeking for career elevation. And finally, you’ll always be able to prepare your own taxes! That’s an annual savings which can be calculated! 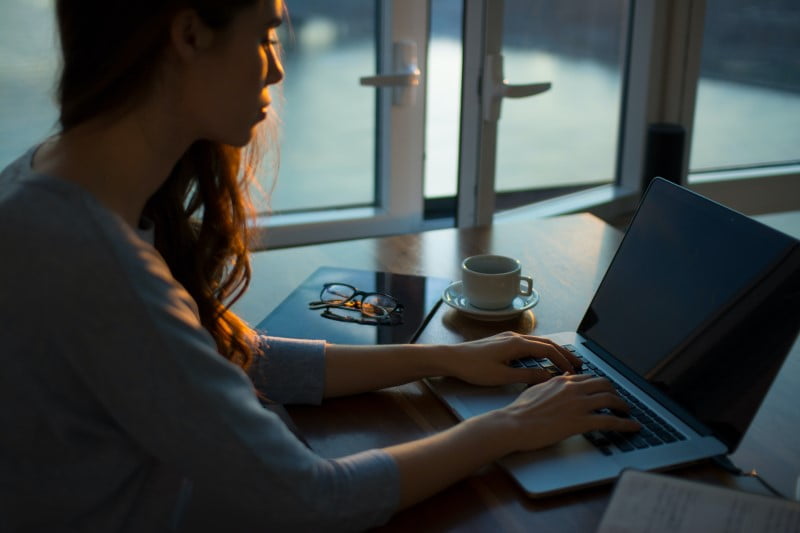 Looking for a job or even a career where you can work from home? We share how and why understanding the rules can be profitable. Now is an ideal time to become a tax preparer. We provide an eBook free to download that describes two potential career paths for new tax preparers.