Skip to content
Home » How Do Your Taxes Change When You Get Married?

There are a few things everyone should know before they marry someone and one of those things is knowing about your spouse’s financial issues.  One of the main financial issues that people have is–you guessed it–taxes.

Knowing about your soon-to-be spouse’s tax issues is a good idea…because it is going to come out whether you like it or not after you say “I do”…and this is one “surprise” that most people don’t find romantic!

Both Incomes Joined Together

When you get married you have to put all of the income between the two of you on one tax return.

In many cases, this “joining of your incomes” is required even if you file separately instead of jointly.  Community property states, for instance (generally speaking), require spouses to report half of all income even if spouses file separate returns.

Many people don’t understand exactly how intertwined your tax situations become when you get married.

Yes filing a separate return can protect you from some of your spouse’s issues but, generally speaking, the IRS now views you as one flesh.

Also worth noting, once you’re using the Married Filing Separately filing status, IRS denies you a number of tax benefits, including Earned Income Credit, the education credits, and you can even lose the ability to contribute to a Roth IRA.  If you’re currently receiving any of those benefits, and just assuming you’ll file separately and still continue to receive them, would be a good idea to give your tax professional a call and see how you could be affected…

In a general sense, the biggest change when you get married is just having to think about the other person’s tax stuff whether you like it or not.

Is It Fun to Pay Your Spouse’s Taxes?

Some negative things may come up after you get married such as if you are used to just filing your W-2 forms and have a relatively simple tax situation, but you married someone who is self-employed.

Also, a dynamic may arise where you, as the W-2 earner, end up feeling like you’re paying the taxes on your self-employed spouse’s business income.  You may feel like this because you may in fact be doing this!  See, W-2 wage earners have taxes automatically withdrawn from your paychecks, so when you go to file a joint tax return, those withholdings show up as a “credit” on your tax return.

Now here comes your self-employed spouse and let’s say they haven’t paid their Estimated Taxes (prepayments of taxes on business income), which is common to not pay those.  If your spouse has a profit from the business, there will be some tax, and that tax can “eat up” your withholdings…  This might not make total sense to you right now but once you file your first joint return with a self-employed spouse with a profitable business who hasn’t paid Estimated Taxes, you’ll get the idea…

Something to remember when you are filing jointly is that the IRS has something called joint and several liability when it comes to taxes.

Joint and several liability means, long story short, that IRS can pursue either and both spouses for the taxes due from either spouse’s income.  You may say to yourself, “Well, I know I paid my taxes,” but once you file a joint return and your spouse doesn’t pay their fair share, you’re (generally speaking) still on the hook to pay your spouse’s taxes.  This is a lesson that’s learned the hard way by many married couples.

Nevertheless, the point is the same, we are just saying these are important things for you to consider if you’re wondering how your taxes will change when you get married.  Consider addressing these points with your future spouse (or current spouse).  If your partner doesn’t want to talk about it, that could be a red flag that there’s an issue you don’t know about…

Of course love is more important than money but it’s shocking how many times money issues cause love problems.

So, yeah, congratulations on your nuptials!  🙂

If you’re interested in learning more about taxes work so that you can have a happy marriage and other good stuff, we have a great online beginner tax course that can get you up to speed in a jiffy.

Jamie Waggoner is a Communication Major at University of North Carolina-Wilmington (UNCW).  Jamie’s favorite course at the moment is Integrated Marketing, which shows how smart companies use storytelling and word-of-mouth to develop authentic and compelling relationships with their customers and the general public.  Jamie did not realize when she accepted an internship at Pronto Tax School that she would become a tax expert, but hey, life is full of surprises and that’s a good thing. 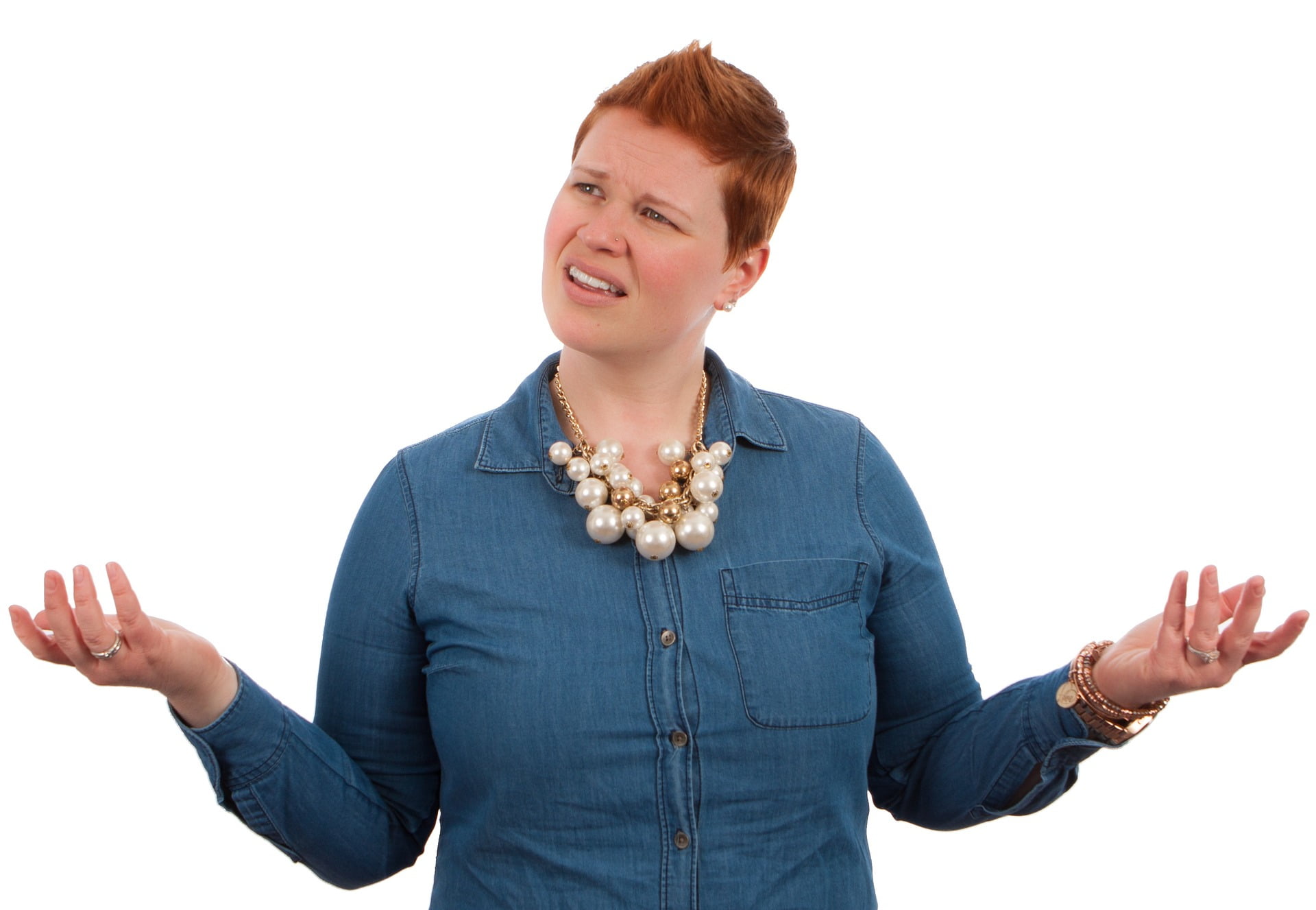 In this blog we will talk about how you can claim a dependent. Specifically, how can I claim my cousin as a dependent? We’ll discuss the regulations that dictate how and when claiming your cousin is possible. 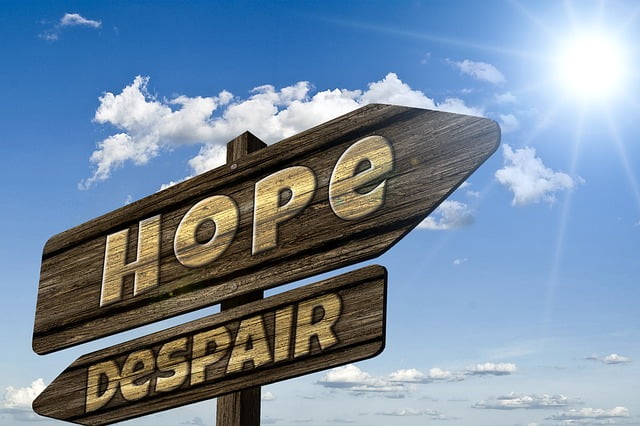 By now everyone has heard about online education. A lot of people are still skeptical, though, about whether or not you can really learn complex topics in an online course. For example, Pronto Tax School has a a new online training program teaching tax professionals how to perform corporation tax preparation and consulting. We offer an online course teaching preparation of corporate tax returns.

There is no doubt that employee retention is paramount in maintaining customer relationships and keeping training costs down. This is especially true when it comes to training tax preparers because that is a task that seems to continue for perpetuity, due to the circuitous nature of the tax code and it’s intricacies. The keys to keeping employees satisfied and retaining them at the same time is based on strong leadership and efficient and proficient management practices. If you can master these aspects of management, the result will be an employee team that is healthy and loyal and you will have a booming business to boot. Let’s take a look at the best ways to motivate and retain your tax employees. 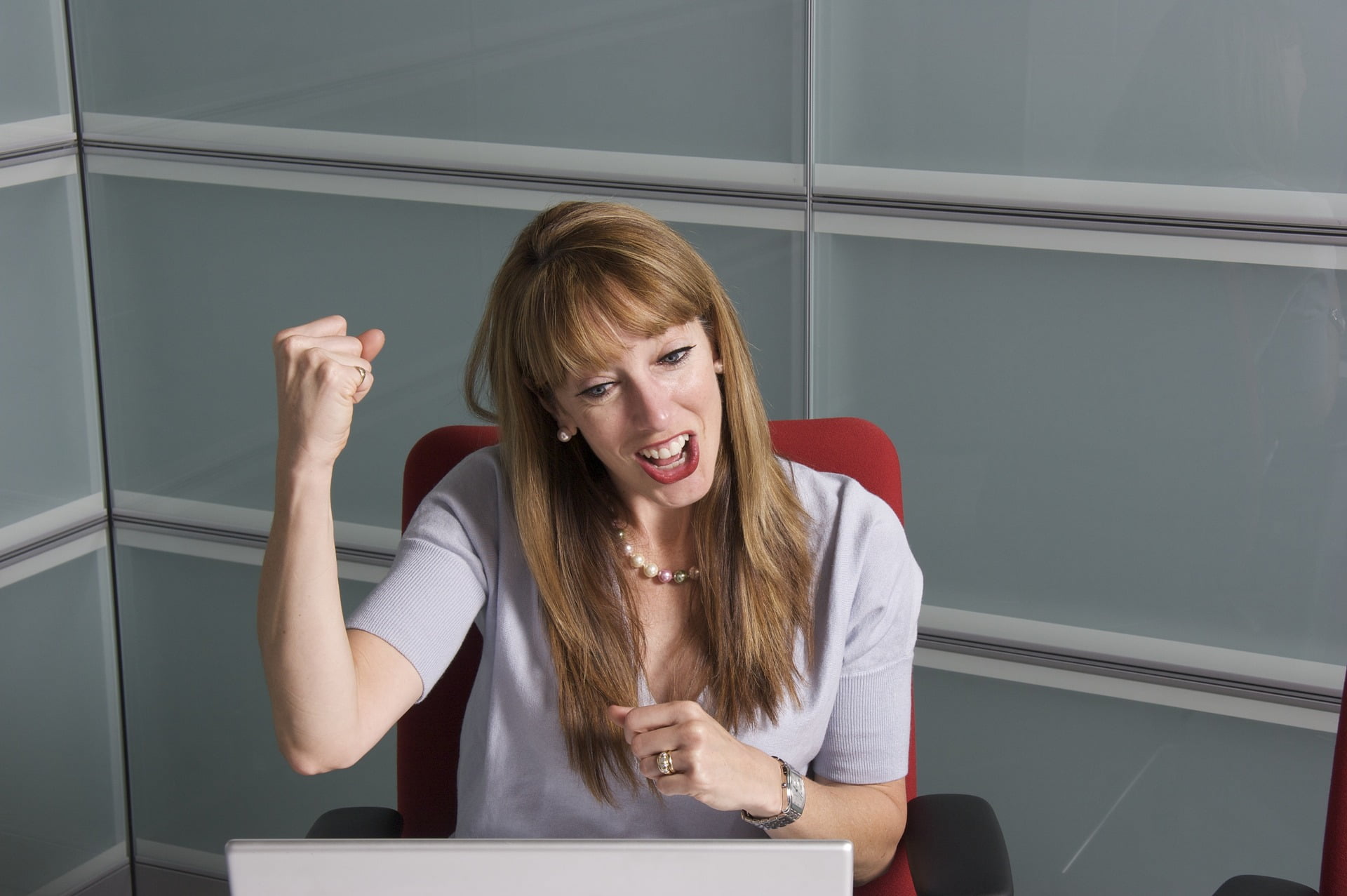