Skip to content
Home » Do Tax Preparers Still Have to Complete Fifteen Hours of Continuing Education?

Do Tax Preparers Still Have to Complete Fifteen Hours of Continuing Education?

Throughout the last few years the IRS has been making determined efforts to increase tax preparation standards and regulations. When you consider the importance of the overall tax filing process to America, the tax preparation industry has been surprisingly loosely regulated,. Sixty percent of tax returns are prepared by tax preparers, so this is a large group of people who have a lot of power to distort the collection process for their client’s benefits. A few years back, the commissioner of the IRS implemented the new standards for tax preparers starting with requiring all those witth PTINs to complete fifteen hours of continuing education, or be disqualified from filing returns in the upcoming season. Requirement was appealed and this provision has been overturned as of 2013, and the IRS no longer requiring tax preparers to complete any federal continuing hours whatsoever. Let’s take a look at these events and the consequences this can present for current tax preparers looking to complete their required education.

Why is the IRS No Longer Requiring PTIN Holders to Complete Fifteen Hours of Continuing Education?

In 2009,Doug Shulman,the commissioner of the IRS began making a name for himself by pushing for more stringent requirements on tax preparers. The new regulations would include a requirement for tax preparers to register directly with the IRS and be delegated a PTIN. There was also a formatted requirement that preparers pass a competency test and take fifteen continuing education hours. As of 2011 these policies were implemented in 2011 and tax preparers would be assessed PTINs, and could only prepare taxes if they fulfilled these obligations before the tax season began. Well, this understandably didn’t go over too well with thousands of tax preparers. They felt these new requirements were excessively restrictive and just flat out unconstitutional. Preparers were being required to complete all of these demands to be classified as a registered tax return preparer, or RTRP. CPAs, and Enrolled agents were left out of the IRS’s demands on preparers, and therefore could skate through the provisions without completion and still file. Tax preparers saw this as discriminatory considering that the independent tax prep individuals and small businesses would be unnecessarily hit hard by these new regulations.  A few of the bravest tax preparers decided to take their case to the district courts and battle the IRS head on. After the trial, the district courts decided that since Congress had never delegated the power to the IRS to regulate tax preparers, the act was unconstitutional as the agency is not permitted to act on these matters autonomously.

The judge ruled on January 18th 2013 that tax preparers were not obligated to complete any of the IRS’ requirements. This included the fifteen hours of IRS continuing education that had been previously demanded from tax preparers hoping to work at all in the upcoming seasons.

Well, considering the hard headed nature of the IRS, it doesn’t take a rocket scientist to calculate what the IRS did next. They appealed the district court’s decision, with the appeal arguments set to begin on September 24th of 2013. We will keep out fellow tax preparers up to date as soon as firm decisions have been made as to the appeal.

Should I Complete my IRS Continuing Education Hours to Get My PTIN?

So now preparers can assume that everything is okay, and they do not need to complete the IRS fifteen hours. Well, not exactly. If the preparer is from California they are still required by the CTEC to complete twenty hours of continuing education, with CTEC allowing that fifteen of those hours be federally related and can count for the previously required IRS hours. So these two organizations became symbiotic once individuals were assessed PTINs, with CTEC correlating their required hours with the Federal hours that were required by the IRS. Repeat. If the preparer is going to be conducting business in California they are still legally required by CTEC to complete twenty hours of continuing education, regardless of the IRS’ current position.

There is also an extreme amount of confusion and obfuscation regarding the future regulations on tax preparers. The IRS, even though they have been denied the right to demand these requirements, still have their system based on the tax preparers having valid and up to date PTINs or they can’t file taxes. Technically, previously those without valid PTINs were not considered registered tax return preparers. Well, now the IRS has been disallowed across the board from regulating tax preparers. In other words, the entire thing is now a big mess. This is obviously, among others, one of the reasons the IRS is appealing the district court’s decision.

A suggestion can sensibly be made that all tax preparers should complete their required but no longer required IRS continuing education hours. In case the IRS wins the appeal, preparers will still have valid PTINs and will not have to scurry about  to complete their hours by the IRS designated deadline.

Do Preparers Still Have to Take the Competency Exam?

The district court’s ruling included banning the IRS from requiring preparers to pass a competency exam by the end of 2013. When this idea was solidified for a brief moment and preparers thought they needed to complete this test, panic set in. Many in the tax preparation felt that nervous pit in their stomach expand as they worried that they would be considered to fall below the “Competency line.” On the other hand, many preparers rushed out and completed the test to get it out the way. It is estimated that over 140,000 preparers have passed the competency exam. Congratulations, preparers, all for nothing apparently (except the joy of passing). It looks as if the appeal of the competency exam will continue into 2014, so don’t look to have to take test. 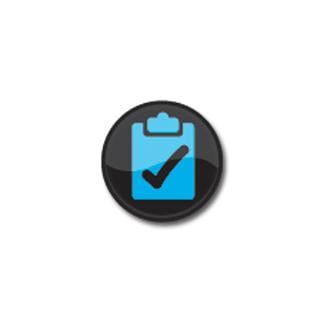 What are the Continuing Education Requirements for Enrolled Agents? 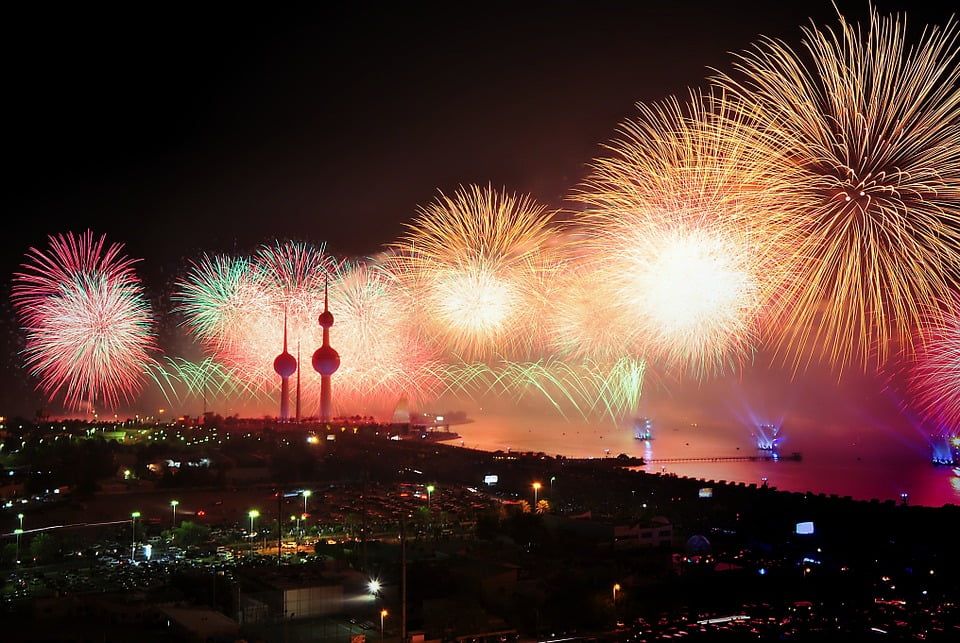 The relatively new IRS Annual Filing Season Program (AFSP), is a necessity for tax preparers who want the opportunity to represent their clients to the IRS. 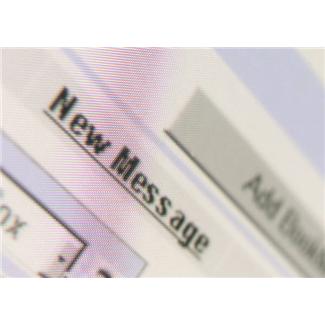 We heard from a Pronto Tax Class Student today that she was not able to get her Preparer Tax Identificatin Number (PTIN) from the IRS website. Normally, new tax preparers are able to get their PTINs completely online at: http://www.irs.gov/taxpros/article/0,,id=210909,00.html. But now it appears that the IRS system is not processing new tax preparer PTIN applications, they are only renewing PTINs for existing tax preparers.

What is the deal, when will IRS start processing PTIN applications for new tax preparers?

Click “read more” link below to see what we’ve found out about this issue, also here is a link to the IRS PTIN video so you can keep in mind the overall IRS PTIN initiative: