X
Skip to content
Home » Can I Claim My Cousin as a Dependent on My Taxes?

In this blog, we will talk about how you can claim a dependent. Specifically, how can I claim my cousin as a dependent?

But yes there are a few different ways that you can have your cousin qualify as a dependent on your tax return…just be careful to follow the rules before you claim that cousin.

Requirement to Live With You

A major part of claiming dependents on your taxes, in the eyes of the IRS, is whether or not the potential dependent lives with you.

In the case of a cousin, the cousin would (generally speaking) have to live with you for the entire year to be eligible to be listed as your dependent.

Cousin with No Income

The IRS also has “gross income” rules for claiming dependents.

Generally speaking, your cousin must not have any income, or very little income, other than the support you’re providing.

If your cousin has an income from a job but you were helping the cousin out with some cash here and there, then you are out of luck, you can’t claim the cousin as a dependent.

Next, make sure the cousin is not being claimed by someone else!

If your cousin is claimed by anyone else, whether it is one of their family members, a significant other, or even some random person, claiming the cousin on your taxes will mess you up.

You must be supporting them more than 50%.

You can’t just be giving some money here and there.

If you are not supporting them more than half of what they need to live, then you are out of luck and can’t claim them as a dependent.

Conclusion on the Cousin

If you meet all of the requirements shown above, then you might be able to claim that cousin as a dependent.

The question then becomes, what is the cousin “worth” in terms of tax reduction?

The answer is that your cousin will give you an extra exemption deduction.

The value of that deduction will depend on your tax rate.

A very rough number, in terms of what tax benefit you might expect from claiming your cousin as a dependent, would be $500.

Note that, for cousins, the IRS does not allow you to claim the Child Tax Credit or the Earned Income Credit.

You will not be eligible for these two credits, your cousin doesn’t qualify.

Those are the really huge tax credits so you might find that claiming your cousin is not quite the “gold mine” that you thought it would be, once you see you can’t get those credits.

Be careful of shady tax preparers who want you to claim dependents when you don’t qualify because trust us, there are a lot of problems that can happen, and the IRS looks at these tax credits quite carefully especially when they see it’s your cousin and not your son or daughter.

If you are still confused on the entire matter and want to learn more, click here to learn about taxes so that you can work through these kinds of thorny issues that come up with taxes.

Jamie Waggoner is a Communication Major at University of North Carolina-Wilmington (UNCW). Jamie’s favorite course at the moment is Integrated Marketing, which shows how smart companies use storytelling and word-of-mouth to develop authentic and compelling relationships with their customers and the general public. Jamie did not realize when she accepted an internship at Pronto Tax School that she would become a tax expert, but hey, life is full of surprises and that’s a good thing. 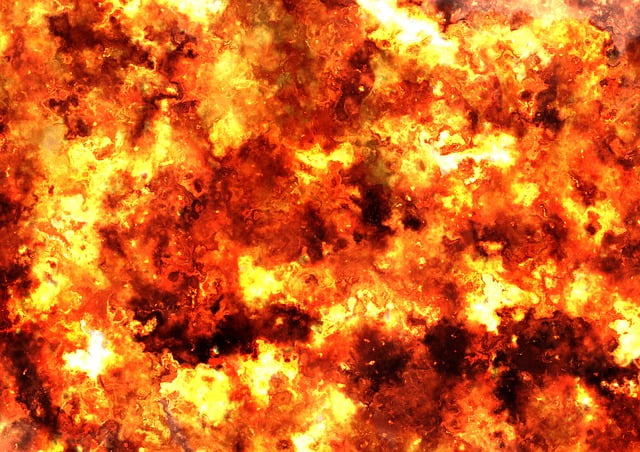 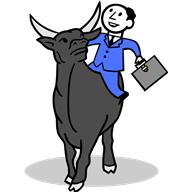 This blog post clears-up the question of if you can claim a business loss when still working under a W-2.

Tax identity theft is truly an insidious and pervasive problem in our modern day environment. In 2013 the IRS was able to stultify up to around $25 Billion worth of fraudulently filed tax returns. The other side of that coin is that same year the government dolled out and exhorbitant $5.2 Billion to non deserving recipients. With the advent of electronic filing coupled with IRS policy of passing out tax refunds as fast as possible, there are certainly not as many avenues to vet the tax return before the money is sent. So, all though this is extremely convenient for the law abiding taxpayer, it backfires in that it also makes it much easier for tax identity thefts to get a refund using somebody else’s Social Security Number. This article will take a look at the growing tax identity theft epidemic and discuss preventative measures that can be taken to halt fraudulent tax returns being filed. 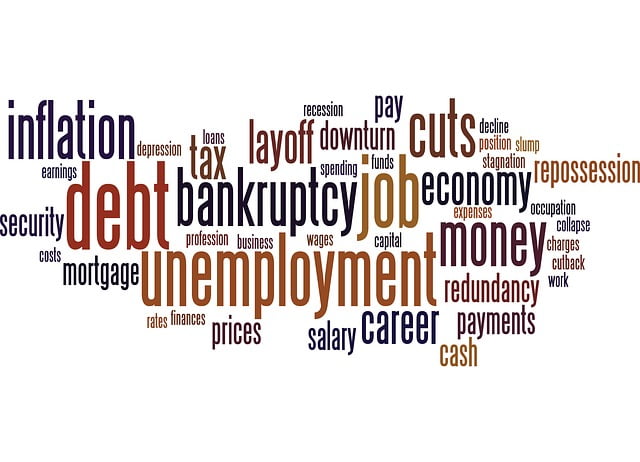 How do you help a client with a failed business? We write about 4 simple steps you can utilize to be of maximum service to your clients.