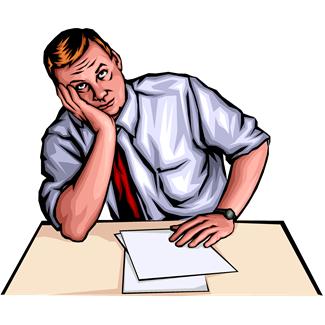 By Andy FryePosted on February 6, 2013December 20, 2019Posted in Ways to Make Money as a Tax Preparer

With congress enacting fresh laws pertaining to health care reform, housing bills, and changing tax rates for high income taxpayers coming in 2013, lawmakers were dead-set on extending those Bush-era tax cuts until at least the end of 2012. As we have experienced many times before in past presidential races, no candidate wants to rock the boat and create unrest by implementing drastic changes that could endanger his potential second tour.

There are still many aspects of taxation for 2012 to take into consideration. This article will cover a few of those components and help you articulate these aspects to your client in a relevant and palatable manner.